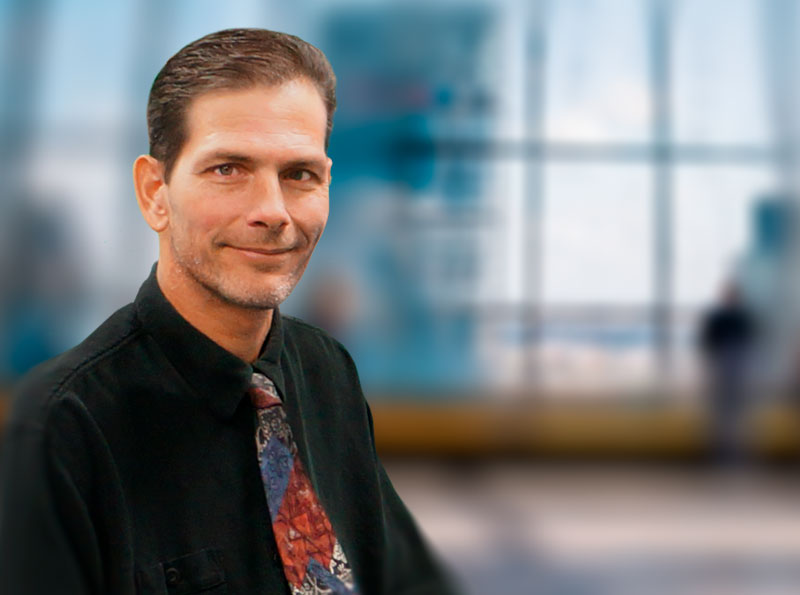 Mr. Zapf has been involved in commercial real estate for over 20 years. Owning his own real estate development company has given Bill a wealth of knowledge and the insight. He has the ability to look at real estate transactions from all angles and is able to views deals from both sides of the table.

Bill is passionate about real estate and genuinely loves what he does. Until joining Welfont, He has been a serial entrepreneur, owning his own businesses since he was a teenager. To go along with his real estate background, Bill has an extensive history in franchising and sales.

Bill specializes in Buyer representations and loves knowing that his work at Welfont is making a difference in the world.

Family is everything to Bill. He is married with five kids. In his spare time, he loves chasing his kids around from sport to sport watching their baseball or whatever other sport they are playing at the time. If his kids have the odd weekend off, Bill is a huge sports fan and a die-hard Packers fan so you can find him relaxing and catching a game.