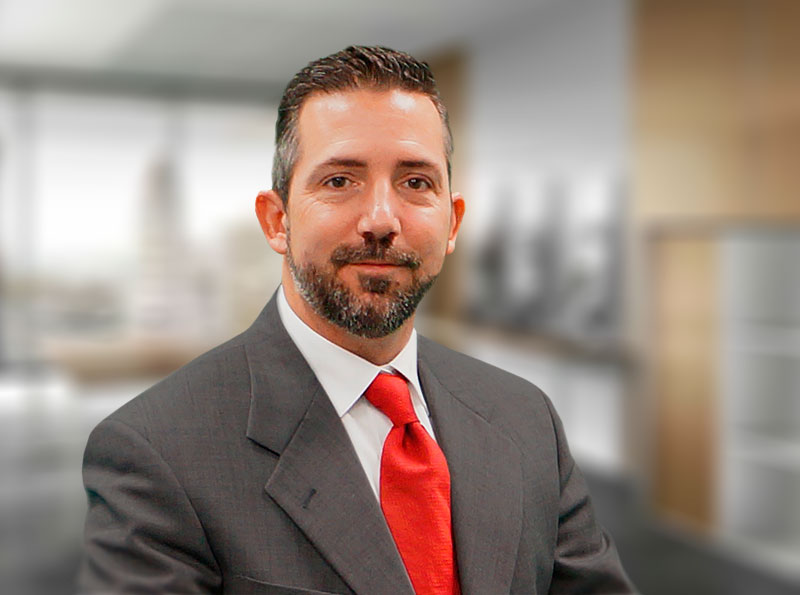 Mr. Marcell worked his way to CEO at Welfont from the ground up. First, he started as a local real estate agent, then was promoted to Regional Vice President, and ultimately to Chief Executive Officer. His track record at Welfont has been superb, and he knows the business inside and out.

Recently, he was named by Inc. Magazine as an All-Star Entrepreneur for helping lead Welfont to the fastest growing real estate brokerage and services business in Inc. 5000 history.

Previously, Shawn worked as an agent for Keller Williams, and in the not-for-profit arena for over 20 years, primarily working in community development, international philanthropy and pastoral care. Shawn has also worked in sales as the VP of Marketing for an independent oil and gas company.

Shawn has a Bachelor of Arts of General Ministry from West Coast Bible College and Seminary. He has been married to Nichole, the greatest woman that he knows for over 25 years and has four amazing children.